the songs of larry norman

This page gives a little insight into the musical Alison. Solid Rock uncovered a poster and a whole bunch of cast photographs several years ago. In 2014, they were even more excited to discover a vinyl pressing of one of the performances. One of only two known copies in existence sold on eBay for $1725. I have no idea whether or not the buyer owns a record player.
Here is how Charles Norman described it:.
Wowza! We didn't have any idea that this existed until a few days ago. We found it in a box in Larry's archives. In 1968 Larry wrote songs for and performed in a Hollywood theatrical presentation called Alison. This auction is for a 2 LP set, the soundtrack of the play. It was recorded from the P.A. system during one of the performances. "Ultra-Rare" hardly describes it. It's like an artifact from a time capsule. Not every song on this 2 LP set is written by and sung by Larry, but several of them are. We'll venture to say that this is perhaps one of the most significant Larry Norman records that has ever surfaced. If you are a collector you already know what this recording means, so I'll say no more.
It's a one-off, and nobody has ever heard it. Pretty cool!
In 2018, another Alison LP was discovered, this time a single disc. I've added five photographs of it below. Cool huh?! 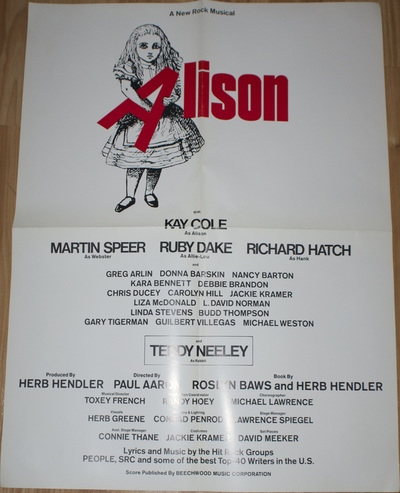 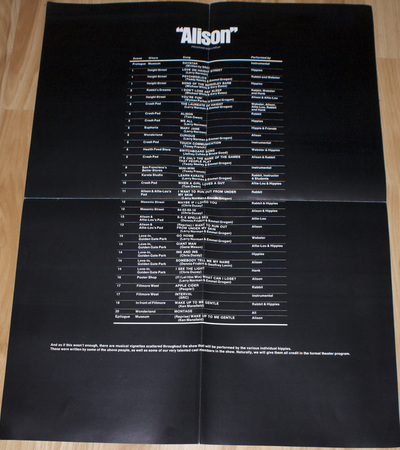 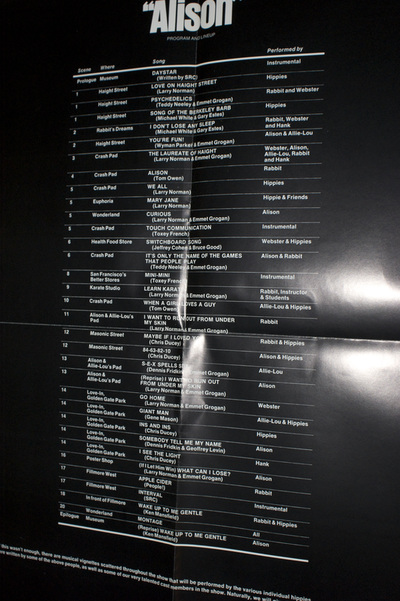 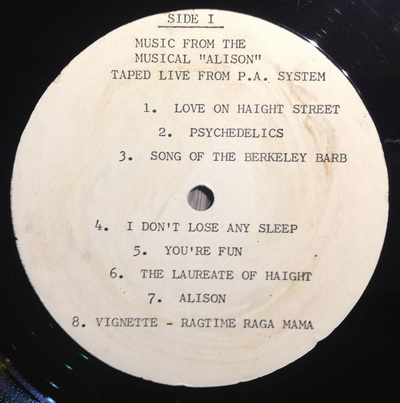 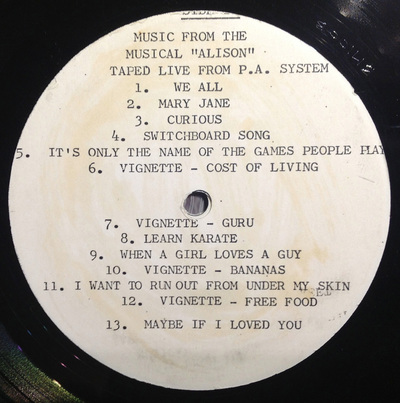 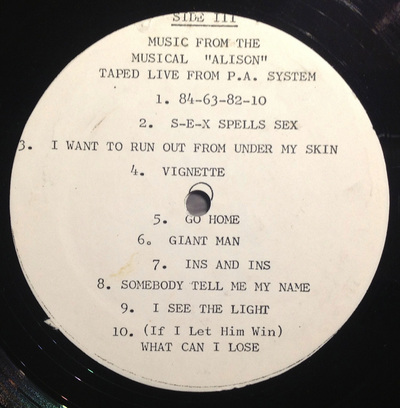 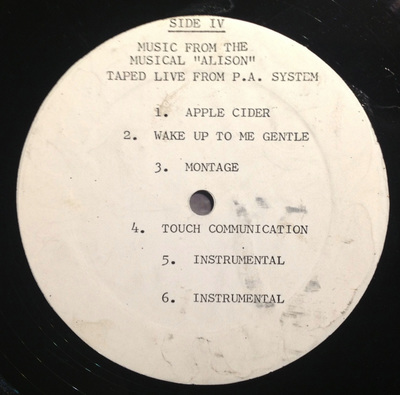 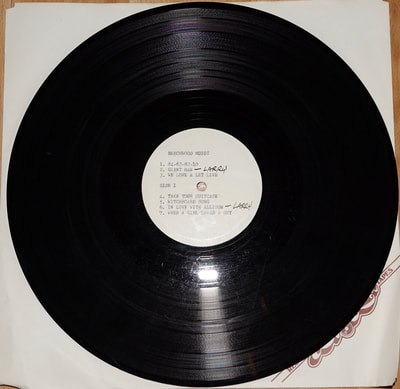 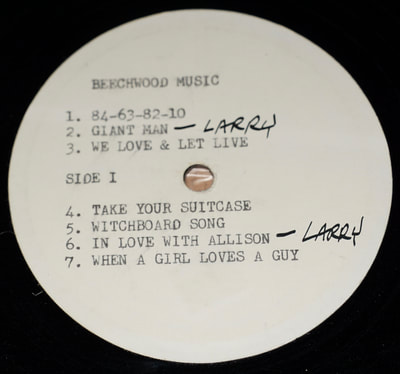 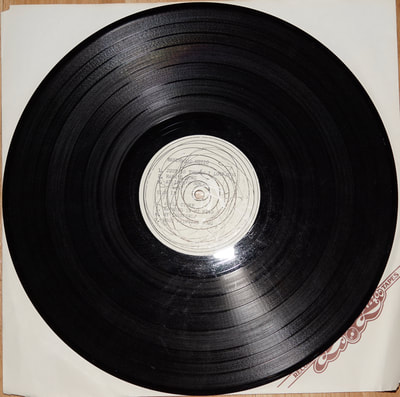 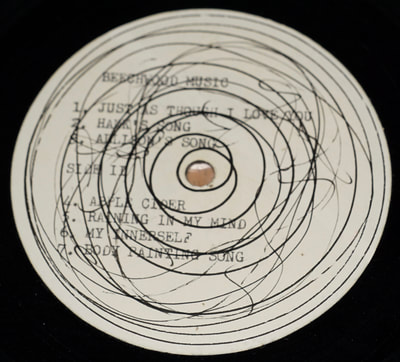